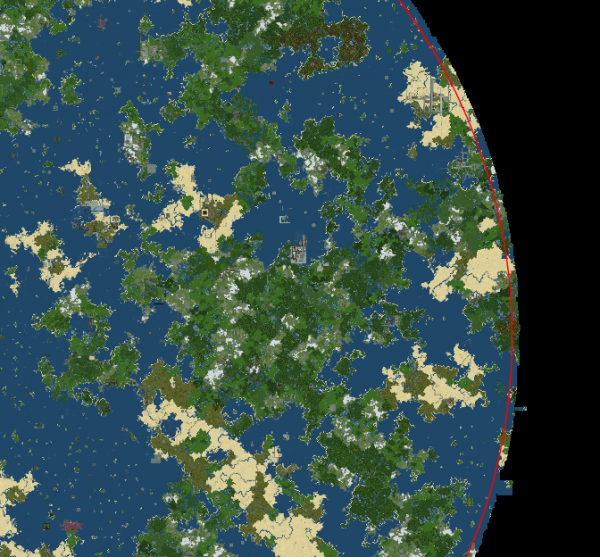 The East is a wild and in some ways old region of PirateCraft, being paired with the term 'Old world'. Major crews such as the Imperial Roman Empire and the Eternal Empire of Hydra have their capital settlements here as well as a variety of random Pirate crews. The British Empire have a few colonies within this region of the map as well. There are also a large amount of abandoned cities and forts in this region which is why it can be called one of the older regions of them map. Pirates have historically had a strong presence here, especially in the vicinity of Havanna.

The is area has also been a place of war, most notably the First Verussian War and Second Verussian War took place in the East Ocean, most notably on the isolated landmass, Xenia, owned by the Grand Maximus_Terragon, after over 2 years of conflict with the Verussian Empire, whom tried to make their country; Verussia, there. Maximus_Terragon has in recent months taken over much of the landmass after the Verussians left, this has allowed him to expand his great dockyards and ports, most notably Port Terragon humbly named after himself- though changed to Port Xenia not long after he formed his empire known as the Xenon Empire. This landmass is still very much barren, something which most of the Verussian land was, one reason they were enticed to go to war against the Xenon Empire, and you can still find craters, ruins and the fortifications of the wars which took place, as well as the preserved city of Vivenhiem which was sieged by the Elves and captured.

Other notable conflicts that occured in this region was that of the 0utlaws War, which ended after the Pirate Warlord Hardtimez was caught hacking. However you cannot find the 0utlaws base, as soon after the war, it was demolished by the winning parties.