From PirateCraft
(Redirected from Verussians)
Jump to navigation Jump to search

Verussia or The Verussian Empire is lead upon a central government with their leader WilsonManzer however is slowly making it's transition into a republic; possibly becoming 'The Federal Republic of Verussia' in order to become a democracy and create a more organized and systematic government.

If you would like to join the Verussian Empire, contact either ToxicKingRS, Warbluke or OdinGungir, or Zackbacon to possibly be recruited as we are always looking for skilled and active members to contribute to our ever-growing crew. We also have a policy that no member shall be homeless or go hungry, so if you are to join, you will be accommodated in one of our many towns and be given an endless supply of food to ensure will for-feel this rule.

Thank you for taking the time to look over our crew, remember to consider joining our crew and help expand our empire! Long live Verussia!

As it stands, The VE (Verussian Empire) is slowly making it's transition into a republic and in the next couple of months, could become 'The Federal Republic of Verussia'- in order to become a democracy and create a more organized and systematic government.A major feature of becoming a republic is to initiate frequent elections so the list of government bodies is ever changeable. This new government was in placed admits of an urgent meeting to try to redeem our crews image after a series of high condemnation and disapproval from past actions including wars and accusations of treachery. 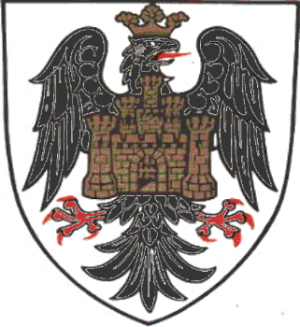 The Birth of an Empire

The Kingdom of South Verussi, previously known to the indigenous Polynesian- Verussian population as Meriyenerah, is often refered to as the birth place of The Verussian Empire and were many of the long time members originally came from. It was then the subject of numerous fringe attacks by The infamous pirate crew 0utlaws and once cannons and mortars were involved within the battle, it was clear that South Verussi was damaged far beyond repair and was deemed so.

Today, South Verussi is still used by some of the original VE members who refused to leave their native home land however most of the houses are abandoned and the members who do live there, live in self built houses on the outskirts or on the Arkeb mountains, over looking the ancient and grand city. 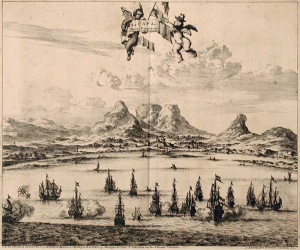 The Siege of South Verussi

Laws Of The Empire

Players are treated identically to Empire members as long as they have not committed crimes against us. All variations of Verussian's are advised to act respectfully towards there superiors and rules as harsh punishments and fines can and will be delivered.

Laws of the Verussian Empire

The laws of the Verussian Empire are rules which all Verussian citizens must follow. If a citizen Breaks a Verussian law punishments can be delivered, But this also depends on the type of rule and what the council decides. Verussian laws are created to keep order and keep players safe. Every citizen should use common sense when dealing with a situation, no matter the type.Citizens should never be involved in any criminal activities. Verussians who unintentionally break our laws may be dealt with under circumstances if proof is given. Government officials/peacekeepers are expected to act sensibly and fairly when dealing with severe situations and not in anyway to take bribes/begs.

Forts and Settlements of The Verussian Empire 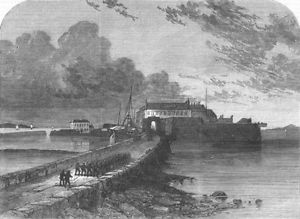 Eldoret Before The War
Retrieved from "https://wiki.piratemc.com/index.php?title=Verussia&oldid=4077"