This is the Page about Tulipss. Its currently under construction. 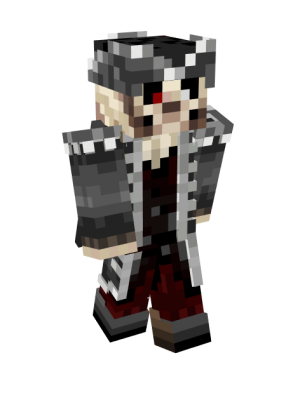 Tulips is well known in the playerbase for his humor, being passive aggressive, stealing, being vigilante and killing other players either for fun, loot or for justice. Many players hate him and many love him.

He is a decent and experienced swordsman trained by LegionPvPs (CSN) but still better than most. He is also very good at building... if he wants to.

Tulipss returned on the 18th of July in 2019. He began killing and raiding everyone he saw and was searching for revenge. Tens or Hundreds of Sailors lost their stuff to him. He stored it all in Blackfell until he had enough resources to rebuild this fragile castle. He also waited long enough until he had enough resources to fight against higher threats and Captains, until he was able to survive a siege.

How did he not get raided himself ?

Becoming a member of House Indoril

Tulipss wasnt in a Crew until he was a carpenter because in his mind he was only wanting to fight in his own war but until he noticed that his major enemies are members of DD and that House Indoril is the major enemy of DD he joined House Indoril to fight against DD. He became good friends with Bassqueen808 and leoppardart while he was in House Indoril.

SJ and MelonIsNotAFruit always wanted to fight Tulipss because he was a new player and was very mysterious to most of the playerbase. Some said that he was alternate account of Itz_Wyatt due to his bad english and raiding style. This got quickly debunked as Itz_Wyatt got unbanned and they played on the same time on this server.

Other people thought he might be an old player from the(Third Server_World_War) Great Roman War that has returned due to his slight aggressiveness towards ROME members. This rumor is still out there. Unconfirmed.Tulipss says that it all had to do with loot and the way ROME was playing although some players still think that he is lying.

Goals of the 1st Era

Tulipss goals were to defeat DD, expand Angmar and become the King of the entire Polaric Sea. "May the banners of Angmar bring fear and death to all who dare to set foot in the polaric sea."

The End of the 1st Era of Tulipss

Blackfell got almost finished and the fight against DD was almost won but Tulipss had to leave the server due to love and went offline.

Before Tulipss left he was preparing for a fight against MelonIsNotAFruit. A surprise gank at his vault in the south but he never got the chance to fight him.

The goal to gain power of the polaric sea also wasnt even close.

Tulips returned on the 16th of February due to the global pandemic that hit the world (Fuck you corona). He immediately gathered resources and construction of a MEGA Base in the Polaric sea. The goal was to create a base which is impossible to get into including glitching and the other goal of the MEGA Base is to have a large storage which will take years to get full.(Construction of the MEGA Base started end of April and still isnt finished up to date !)

Of course Tulips did not only get the ressources while farming but a major part came from stealing from people. As he came back he also noticed that HI (House Indoril) sadly became inactive but still managed to be in contact with them <3. He then joined a ally of HI, the crew Isengard. He fought in The war againstThe Imperial Roman Empire at the sides of Acusa, Endersold andVladDracul. Sadly the war was ended by Bazurka due to many illegal issues happening in the war such as griefing from BOTH sides. After the war was done, there wasnt much to do for Tulips in Isengard. He also got in conflict with the player izzyfutbol who got more credit for less and Tulips was annoyed by VladDraculs incompetence as a leader and Acusas, Endersolds stupidity.So RoMich02 noticed Tulips unhappiness and contacted him one day and asked him if he wants to join CSN as he saw potential in him becoming one of the best pvpers of PMC.

As Tulips joined CSN he got in contact with Official_Xerphon (now known as LegionPvPs) who taught him how to PvP. RoMich02 teached Tulips how to raid people or get inside bases (legally). Tulips also met Lyria, Bubster12 and iiToki. He became good friends with them and is still in good relations with them till this day ! He also met the King of Memes. StasKingKrol who will become one of Tulips best friends on this server. Tulips did a bunch of raiding and looting while he was in CSN and he also participated on the big PvP fights at for example Zackbacon's Trapbase near warp south but not in a gset. He went full invisible and got CSN/Mafia inside the trapbase. It's still one of his favorite memories from this Server.

'Alright I will tell this story from my personal perspective since this is a big ass rollercoaster. I joined ROME on the 25th of June to destroy a crew of racists, hypocrites and just in general toxic people.

While I was in ROME I saw how complicated PirateCraft can get or never make any sense.

The time period where I was in ROME was when it was ruled by CreatingWithKass, MysticTitan, Solembus13, Gqldn and EnderSalt. The Imperator CosmicKing (whatever) was gone for almost the whole time due to personal stuff. ROME not only had a hard time in PirateCraft's absurd politics with the absolute chaos that CosmicKing left behind before he left temporary but also a Problem with the members as the Leaders didn't really know what to do with this crew. Should we keep recruiting deckhands ? Should we become a PvP crew ? Should we focus on the economy ? or should we just do all and everything at once. They decided themselves for the fourth option even though ROME had a 2 Month period where it was heavily focused on PvP defeating CSN and other large PvP crews.

But why was ROME hated ?

Basically mostly because of the past that it has on its shoulders. From a large amount of racism to griefing and toxic behaviour as I have already mentioned. The other factors why the new ROME was hated was because they were very hypocrite and ignorant. You could see Golden telling people what kind of scumbags they are for insiding people or raiding other members of his crew but then in crew chat you saw him celebrating the inside job of sythodeus against grafando (CSN) who hasnt done any damage to ROME he was just unfortunately in the rivaled crew. In their own eyes they are perfect and everyone else is wrong. (NOTE: The racist members of ROME have long been banned but are still active in the imperial roman discord and making important decisions.) Another big factor was Mystic. A rich player who has owned his whole wealth from other people according to many veterans. Especially RoMich02 was focusing more on ROME as soon as Mystic took over as the temporary Imperator of ROME.

Overall its just a big amount of small factors combining and leading up to the hate.

What was it like to be a member of ROME during the period of Mystic ?

Mystic himself was a very chill leader. Too chill if u will. He didn't manage politics or PvPed; he was the eco-beast. He was providing ROME with all the money and knowledge about PvP they needed.

Many are aware that Kass was never the leader in ROME and just the had the position of "Capal of Military" which is the second hand to the HighCapalof Military who wasEnderSalt.¶Now your asking yourself : Didn't Kass manage all the politics and didn't even PvP ? Yes, you are completely right. She had the position not because she PvPed or oversaw the Legionnaires. It was just EnderSalts bias and more of a gap filler.¶Kass had more power than any member because she simply had control over Solembus13 and EnderSalt. Making them always be on her side in every discussion, no matter how wrong she was. If someone had a problem with Kass, you had a problem with everyone. The Role "Capal of Military" didn't fit her at all. She was goodinhandlingtheoutside politics, though, and was heavily trying to give ROME a better image in what she later succeeded in, in the crew VAL, founded in secret by Solembus13, EnderSalt and CreatingWithKass.

The city building also had gone lost while cosmic was gone because no one simply cared. which is understandable due to the unsafety and low priority it had since ROME was lacking a lot on ressources and automatic farms. Im not saying everything in this ROME time period sucked. The PvP time was very interesting and was a lot of fun and some community events as watching a movie or series together was funny and a nice idea too. Not my kind of crew and people though.

Cosmic has returned, what now?

Cosmic had a different view on how things should work or be seen. For example he didn't want ROME to be a PvP Crew and more of a deckhand recruiting crew or his "slaves" as people like to call them. He also had no single interest in the politics of PirateCraft.Relatable

Cosmic had a great idea and was very creative on how to approach certain things but the ideas and approaches lacked reality and reason most of the time. One of his goals was to become independent from every ally which simply wasn't possible with RoP's Political dominance or the new large amount of PvPers. The other ridiculous idea was to crash the economey. Why? I personally never understood why but it felt like a revenge move against all of PirateCraft.

As cosmic returned a large amount of people left the crew tofoundthe Valyrian Freehold (VAL). Which made cosmic upset, which again is understandable because he trusted those people and looked forward to playing with them again. After Cosmic spammed the VAL discord with not-so-pleasing messages (Mystic, SkyRaine, Solembus13, EnderSalt, and others) raided cosmic before I was going to do it which many are still not aware of. Following the again hypocritical behavior from solembus, skyraine, and endersalt. Why did I raid ROME ? How could I ? Don't you have human decency ? But themselves doing it is totally fine (it's something else, apparently). They were even longer friends with cosmic than I was and still betrayed him. (except for skyraine). 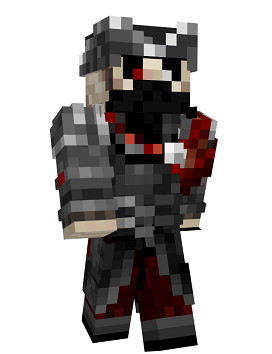 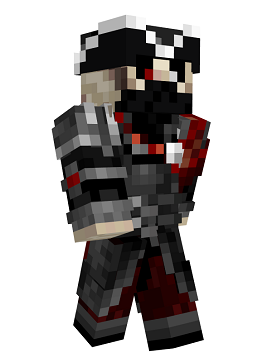 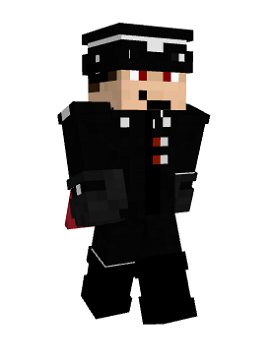 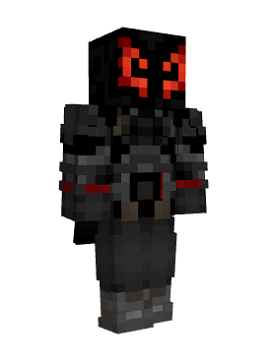