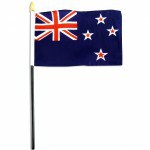 New Zealand is a settlement of the British Empire founded by Babyhoof. It is administrated by WimpyWilliam.

The province is home to the only British public mine. It is also the most isolated colony, being almost half way across the world from its nearest neighbours Port Royal, Westeros and Canada. 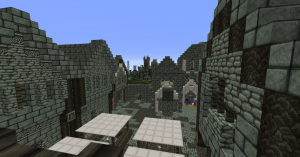 That screenshot used is actually of a town I built, Whiteridge. If any players have any doubts, just ask me ingame to teleport you there. Could you please correct this image to be one of New Zealand, thanks. ¨

It looks like you replaced the image of New Zealand on 27th September 2015 at 17:31, according to the file history. It now says "You cannot overwrite this file." We'll have to see what we can do, lol.