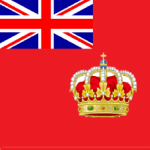 Port Royal is the oldest settlement in PirateCraft_1. It is governed by CrazyPirate, who was the first serving Prime Minister of the British Empire.

The settlement of Port Royal originally started out as an NPC village. CrazyPirate improved it with his own unique style of "NPC village architecture". He also built PirateCraft's only spleef arena as well a Governor's Mansion, which won him the Build of the Year 2014 award. 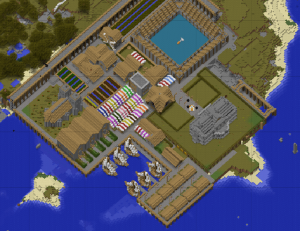