From PirateCraft
(Redirected from Endorin)
Jump to navigation Jump to search 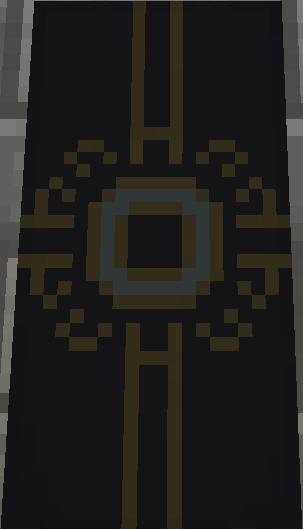 "The official banner of Endorin"

The Endorien Federation, is a nation located in the northwest region of the PMC world. With shores on The Anklor Sea to the Northwest, and the capitol overlooking the North Sea to the East, it holds claims on 7 different biomes, an area of approximately 1.3 million square blocks. It has been inhabited on-and-off by its people since c. 2015, and it has a long and troubled history. It is currently ruled by the Endorien Senate, having abandoned monarchy since 29/5/2020 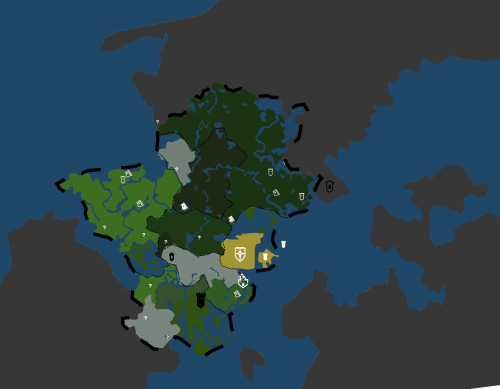 " The map shows the different holds, settlements and locations known to the Government " 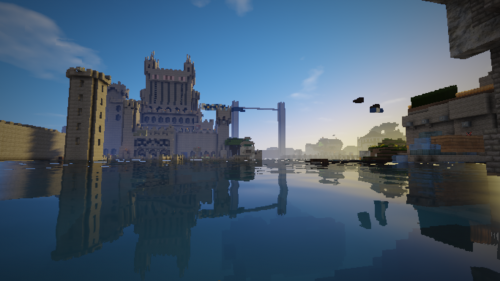 On 1st of May 2016 HaloBearer created [REE]: the Reborn Endorien Empire. Since that day, the crew is inhabiting Endorin, taking care of its renovation. Endorism became the adopted economical/political/social strategy, bringing new hope to the old City. Despite being in the aim of many raiders, no significant raids were successfully conducted against the City State since its refoundation.

Alzor is Established on the Anklor Sea in the NorthEastern Mosslands. Its chief is TheDomanreiter. SpectralSky98 sinks into Oblivion. 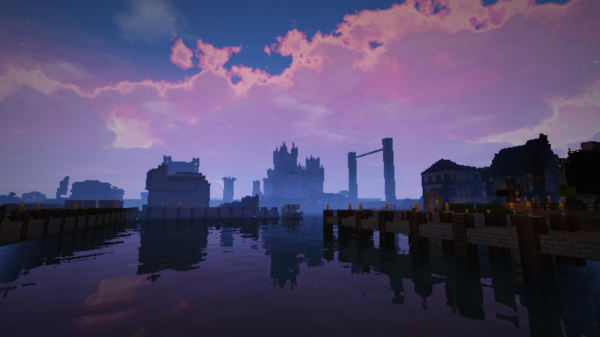 Endorien laws are continuously proposed, voted on and edited by the Senate to deal with any issue that might arise. They are kept by the Chancellor in the apposite discord channel.

Since the proclamation of the first Federation Leader (29/05/2020), crew Senators are able to vote and candidate for said position once every 2 weeks. They also vote for promoting or demoting players and accepting or rejecting building projects. Generally speaking, no decision is taken without first making sure the Senate agrees on it.

The crew leadership is Federation Leader's duty, while many other administrative tasks are handled by the Chancellor.

The Endorien economy is based on Emeralds, which are used as the official currency. All players have access to crop fields: the farmed goods can be traded at granaries for emeralds, which can be spent in the Market District. Shops are open for every citizen to try their luck with trading. Each citizen can buy as many avaiable properties as he wants, to expand his farms, get a fancy mansion or invest in factories.

All the wealth and willpower derived from the continuous clash of the Endorien people with foreign hostile powers. Once the Pirate Lords, nowadays the Raiders, taught the People how to face enemies from a wide skill range; they helped the People create a strong community feeling and taught the Governament about all the possible ways hostiles can harm the City.

It's hard to live in Endorin if you're not good enough to outsmart raiders. Learn from the wiser, trust noone and thrive!

"The more they take, the less we give" - Endorien motto