From PirateCraft
(Redirected from CSN)
Jump to navigation Jump to search

An Italian Mafia style crew that rebelled against the Juice Pirates and went their on way, they describe themselves as “if you don’t respect us you will become a concrete pillar”.

With normal laws you must use common sense and mafia sense. We accept non-Italian members only if they don't eat pineapple pizza and they know Bella Ciao by heart.

In may 2018 CSN has started sopressing rebels the first rebel was Magmagolem because he attacked CSN towns and killed him members after 1 week of fights he surrender and left the server for some weeks The second rebel were sharky who presented to be payed for his services this rebellion caused a general rebellion resolved by CSN leaders with ha big untrust for 3days after that they started working. The last reveling on may is biscotto one who decided the leave CSN and declaring us war CSN destroyed his town after 2 hours of sieges and backstavbs from their town abtantes special thanks to Alevik the day after they surrendered. Another little decky rebellion has been in summer but after 1 attack they surrender. 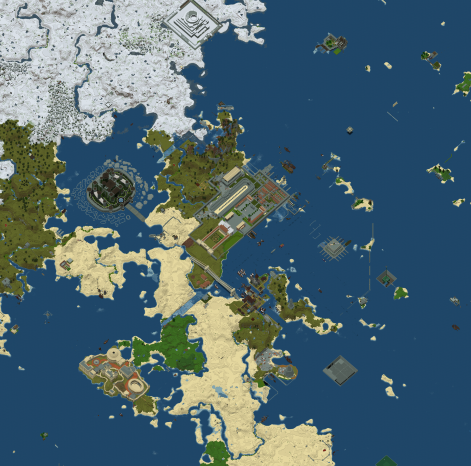