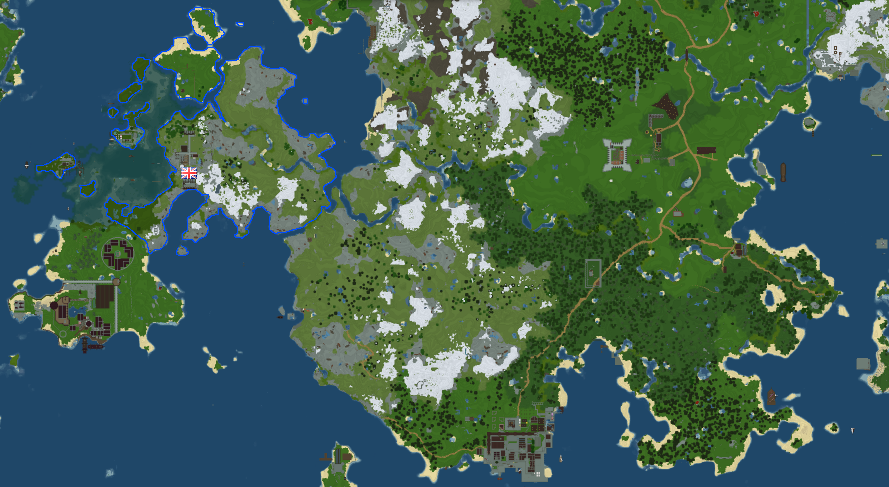 This page is about the port town called "Vendigroth". 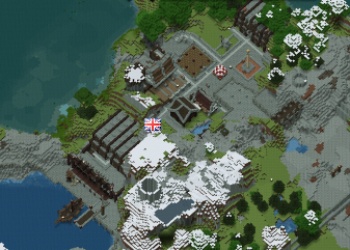 Vendigroth is a coastal town located -5933, -3596 bordering a part of the Chittenden-Parrot Sea, and is the capital of North Chittenden. Vendigroth is under the control of the British Empire, so thus it only accepts players with a valid British Passport. Originally Founded in March 2015, Vendigroth has made slow progress towards its completion. Although its founder, BGraph, has not been very active in the past few months, he still manages to come on the server to work on Vendigroth whenever possible.