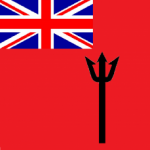 Bridgetown is a trade settlement under construction by RaveTheWave. Unlike most towns in PirateCraft, Bridgetown does not have sea access (currently under contruction). However, being out of the way does indeed make it a less attractive target for pirates. Next to the city is the Bridgetown-Tower. This is where RaveTheWave resides. The entire territory goes by the name of Germany. Germany is defended by Salty_Shay, Steintod and RaveTheWave.

The province of Bridgetown was a territory of the British Empire until it ceded during the war with the 0utlaws in June 2015. The closest British neighbour is that of Corfadia. The land is now a territory of GSG 9, which has its main base located there. 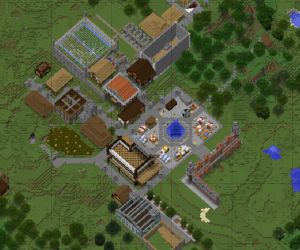 View of Bridgetown from the live map: 5340/-1400
Retrieved from "https://wiki.piratemc.com/index.php?title=Bridgetown&oldid=8116"