This base was started December 2019; but most work started in February the following year, after the planning faze. Originally to be called "House of Wolves", the design slowly shifted more and more into a bunker; hence the "Bunker of Flowers" was born. The bunker of flowers was then divided into Eras'Bold text'

October, 2020. *info added later* https://www.youtube.com/watch?v=P4jXYm3EezA "sadly not all of it got recorded this fight was also right in that small era of me transitioning my base to look more hydra and close to the end of rome" EDIT THIS LATER

Other things to note

Yep these are the images. All images will go into this expandable list, to allow them to be hidden as the text formatting will be weird if the images are always shown. Please refer to images in text as "See fig. #", for example: 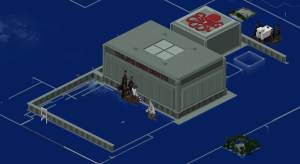 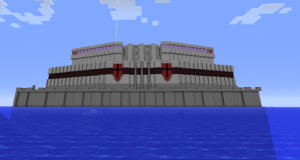