'Tis ship here was built to be used for piratin' and then turned it's use to fightin' the Elve's. It was built as standard as any other ship could be built. This ship though... had somethin' eerie 'bout it. No matter what happens to it, it never dies. It might get a hole in it's belly, but it still moves... As if it was zombified, made to never die.. made to live forever... The more wounds it had in its wooden hull, obsidian would come and take it's place.. 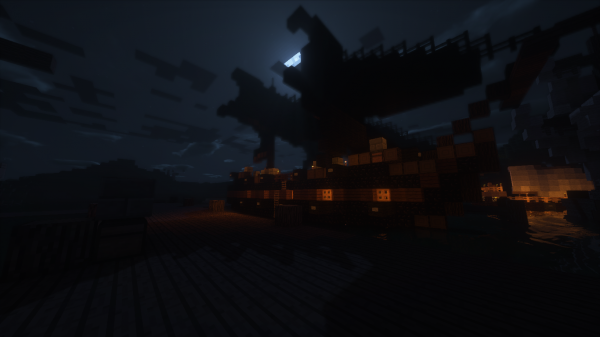 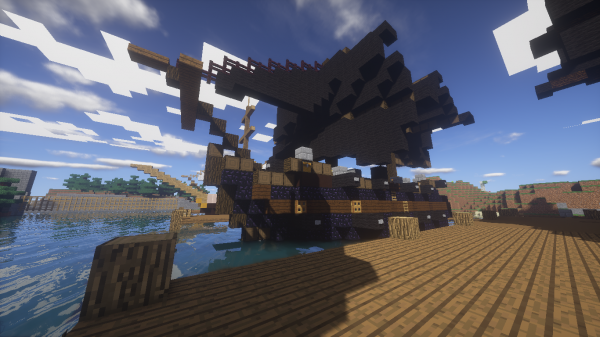 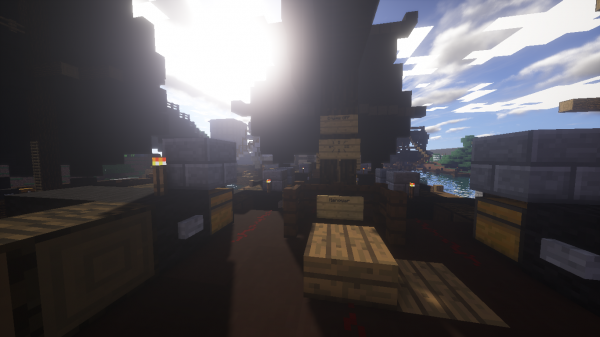 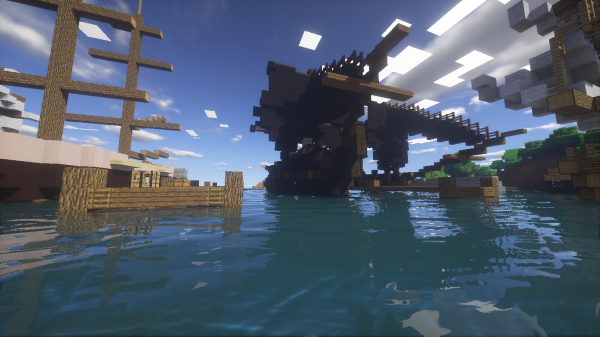 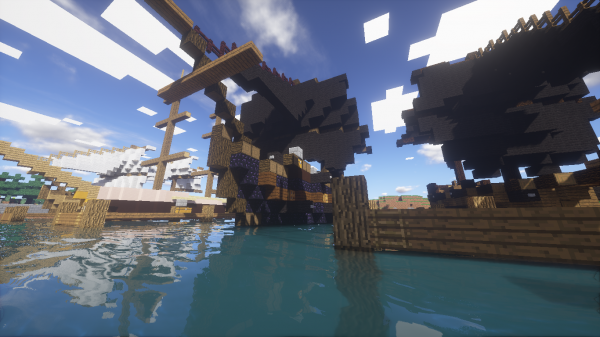 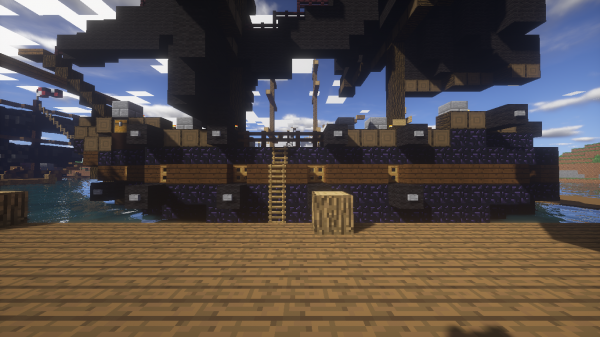