About The Black Diamond

A Pirate ship, built by shiphoo and Lord0Viper in 2014, for the purpose of being the Flagship of the New Providence Colony, but as the colony fell and decayed over time, shiphoo and Lord0Viper have sailed the seas on it and fell to Davy Jones' Locker, but alas they've escaped the locker after 2 long wretched years and found a new companion as they've escaped; Captain LiaDePizza. The crew sailed to a new place, a new home, a place which they now call BlackPowder Bay.

The Logs of The Black Diamond

The Black Diamond started it's life as the all-trumping flagship of the ancient New Providence Settlement. It was built as one of the largest ships in the lands of PirateCraft at the time. Christened and constructed before The Horizon, but the exact date is unknown.

Pictures of The Black Diamond 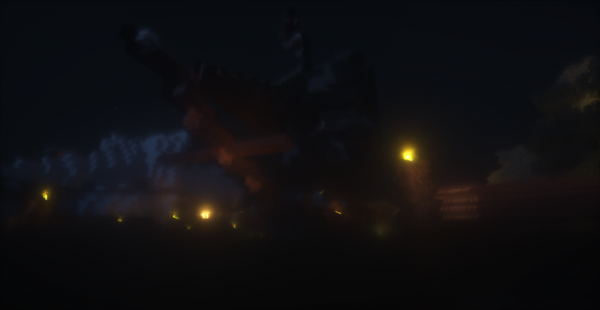 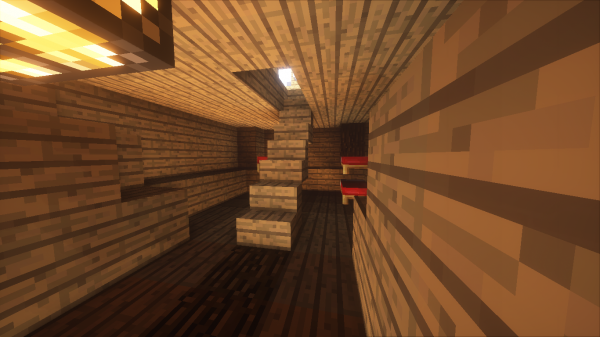 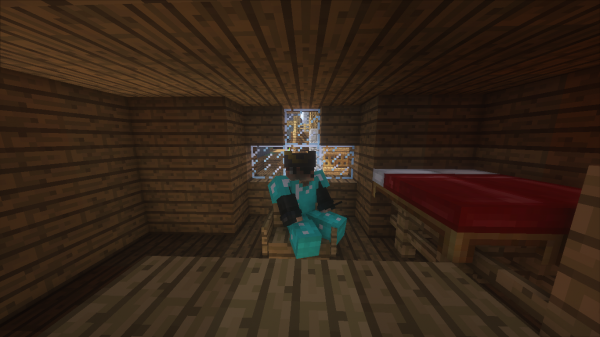 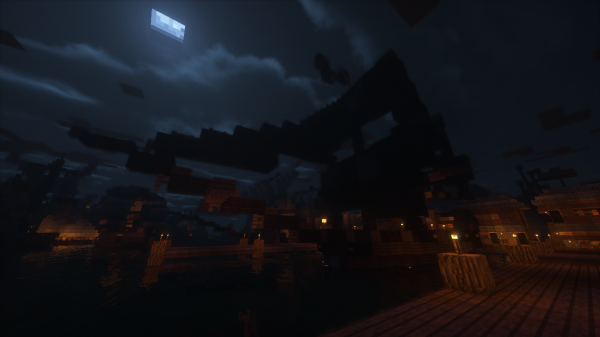 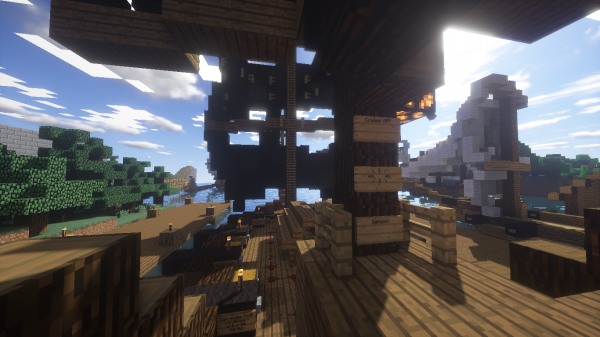 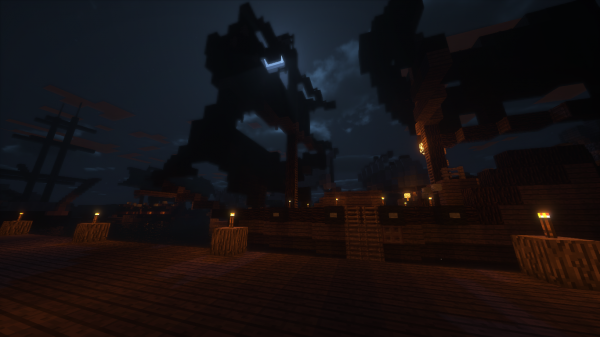 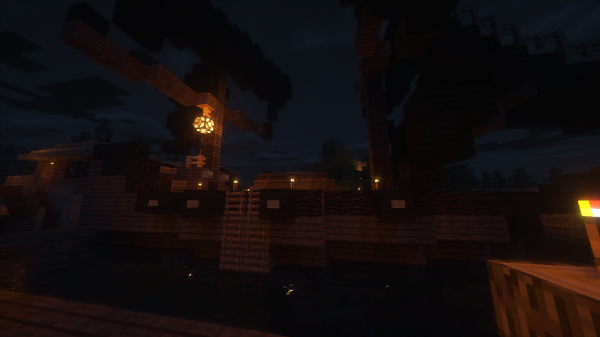