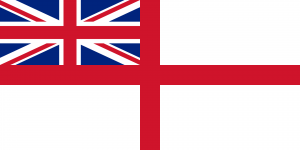 Flag of the Royal Navy 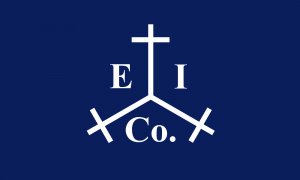 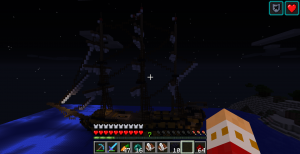 The flagship of the squadron, HMS Torrington, as seen from the North West Tower of Fort Charles

HMS Torrington (Indiaman) Owned by Bazurka. It is the Flagship of the squadron.

HMS Cymru (Seawolf) Owned by Bazurka. A submarine that is intended to transport troops.

HMS Royal (Dhow) Owned by Guineapigplays. A small vessel, intended to land troops on beaches whilst under fire.