Mournhold, the "city of light and magic", also known as the City of Gems, is the capital city of Morrowind and seat of House Indoril , the largest and oldest city in the province. It is a temple-city of the Tribunal Temple.

Most of the Dunmer of House Indoril reside here or own atleast one manor. 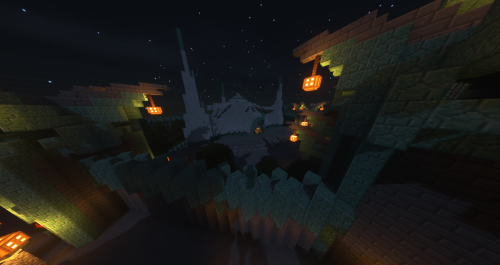 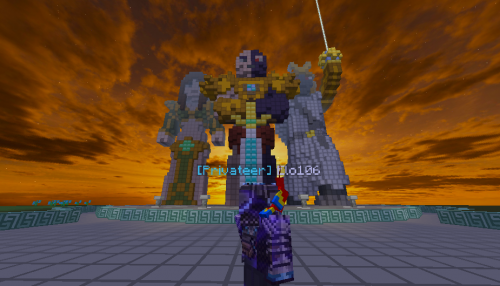 Statue of the Tribunal
Retrieved from "https://wiki.piratemc.com/index.php?title=Mournhold&oldid=7384"